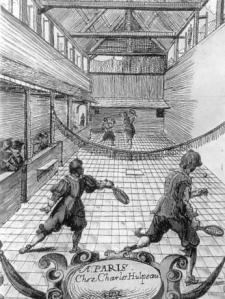 BBC News yesterday ran a terrifying article about scientists successfully communicating with people who are apparently in persistent vegetative states.

The idea is straightforward enough.  The scientists told an apparently non-responsive man to imagine playing tennis if he wanted to indicate “yes,” and to imagine walking empty streets if he wanted to indicate “no.”  They then scanned his brain while asking him questions, and read his answers off of the different patters of activity.  Using this technique, he was able to answer biographical questions about himself.  (He got five of six right.)

If this research is confirmed, I assume it will have immediate practical implications in bioethics.  It’s typically legal to withhold life-support from patients in persistent vegetative states.  But surely this approach should be changed if we’re over-diagnosing PVS.

This case is also a great way to motivate the physicalism/substance dualism debate in the classroom.  Here we have someone answering questions from what was previously thought to be a vegetative state.  Is this better characterized as evidence that the mind can be trapped inside a malfunctioning brain?  Or that mental processes are brain processes, and that a partial failure of the brain implies a partial failure of the mind?