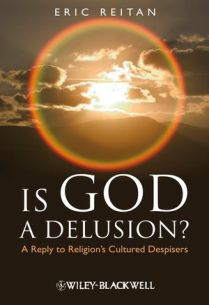 Eric Reitan’s latest book, Is God a Delusion? A Reply to Religion’s Cultured Despisers was named an Outstanding Academic Title of 2009. Here he tells us how he was motivated to write the book partly in response to the misrepresentations of religious thought he discovered in Richard Dawkins’ The God Delusion, but also by a very personal desire to reconcile his deep intuitions about ultimate reality with open intellectual inquiry.

Philosopher’s Eye: Why did you decide to write Is God a Delusion?

Eric Reitan: One day a few years ago, a colleague of mine handed me a photocopied page from a book, without any identifying information, and asked me to evaluate it as I would a student paper. On that page the unknown author attempted to summarize and then critique the first three of Aquinas’ “Five Ways” for proving God’s existence. I say “attempted” because the author got the arguments wrong END_OF_DOCUMENT_TOKEN_TO_BE_REPLACED 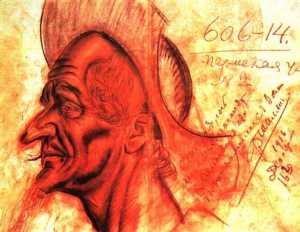 In a short story by Jorge Luis Borges named Pierre Menard, Author of the Quixote the author recites a fictitious inventory of works belonging to the now deceased novelist Pierre Menard. Of greatest importance amongst these works, according to the narrator, is an uncompleted piece that “consists of the ninth and thirty-eighth chapters of the first part of Don Quixote and a fragment of chapter twenty-two.” It was the aim of Pierre Menard, in constructing this particular work, to write the Quixote not by simply writing out passages from the existing text but by creating a new work that just so happens to coincide with the original text.

The result of his painstaking efforts (Menard learnt to write in archaic Spanish style and spent hundreds of hours constructing unusable passages) is considered a more subtle work than the original by Miguel de Cervantes. END_OF_DOCUMENT_TOKEN_TO_BE_REPLACED