I shall elaborate upon this second instance first. The war in Iraq was mentioned because – so the student asserted – America’s action was a reaction to 9/11, END_OF_DOCUMENT_TOKEN_TO_BE_REPLACED 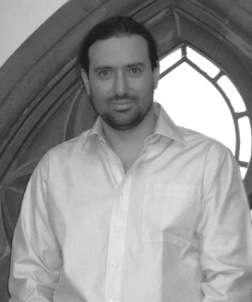 PE: What makes this area interesting to you? END_OF_DOCUMENT_TOKEN_TO_BE_REPLACED