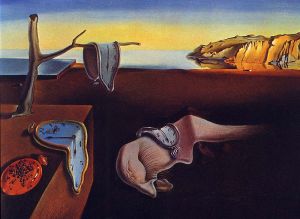 Chistopher Nolan’s imaginative and visually stunning thriller Inception is looking more and more like the hit film of the summer, if not the year. I won’t write here about the nature of the film as danielwilson’s post already does that. Instead, I’ll be concentrating on the ways in which the movie draws on epistemological problems first raised by Descartes.  (Guaranteed spoiler-free!)

Unusually for a commercially successful movie, Inception raises a number of engaging (if well-worn) questions. Indeed, publishers have been quick to see the appeal of the film for philosophers and their students, with open calls for abstracts issued by both Open Court and Blackwell within just a few days of each other.

The central question raised by the film is familiar from a number of sci-fi films, most reminiscently evoking the epistemological conundrums of The Matrix. How does one know when one is dreaming? END_OF_DOCUMENT_TOKEN_TO_BE_REPLACED