This collection promotes awareness and exploration of gender identity and expression. Tackling complex issues that transgender and gender nonconforming people face, the collection covers topics such as cultural inclusion and representation, healthcare advocacy and treatment, institutional discrimination, violence, and many more.

For the third week of LGBTQ Pride Month, we’ve selected articles from our broad journals portfolio under the theme Trans Issues. This collection promotes awareness and exploration of gender identity and expression. Tackling complex issues that transgender and gender nonconforming people face, the collection covers topics such as cultural inclusion and representation, healthcare advocacy and treatment, institutional discrimination, violence, and many more. Enjoy this research freely through July 31, and don’t forget to comment and share below.

In addition to this research collection, the Wiley-Blackwell Team has selected some of their favorite resources and history fun-facts about the trans community.

And, don’t forget to come back each Monday as we post articles and think pieces from Wiley authors and LGBTQ advocates centered around a unique theme. Thanks for joining us as we continue the necessary conversation on LGBTQ rights, awareness, and support. END_OF_DOCUMENT_TOKEN_TO_BE_REPLACED 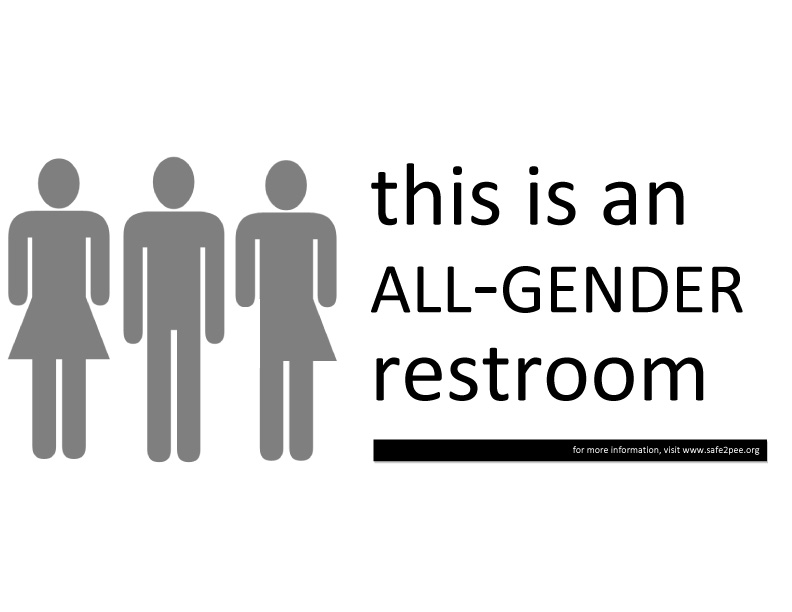 Was there ever a time in which a person could have argued for the moral acceptability of slavery without doing something gravely wrong in the very arguing? Maybe not, but it ever there were, it is now long, long, past; some questions are simply closed.

Questions about the validity of transpeople’s identities—of whether, e.g., transwomen are “really” women, eligible to apply to Smith College and to use women’s restroom, have been considered fair game since we emerged into public view. Whether expressed in academic prose, in political posturing, or in outright sneers, such questions are heard by many transpeople as profoundly disparaging, and sometimes menacing.

Yet if the tide of social attitudes and practices easing passages between genders keeps swelling, such debates might become as out of place as, say, a serious discussion about whether homosexuality is a mental illness. The sound you hear may be the closing of yet another question about how human beings may live together.

What I wonder about is this: in the time remaining before trans becomes just another way of having a gender, as, say, adoption is just another way of becoming a parent, is there anything that need not be disparaging, that might actually be helpful, to be said? Might it be good for transpeople to take a moment to think about whether their own understandings and practices might sometimes be politically retrograde, or to have some insight into the challenge their lives pose to how cisgender people now have to reimagine themselves?